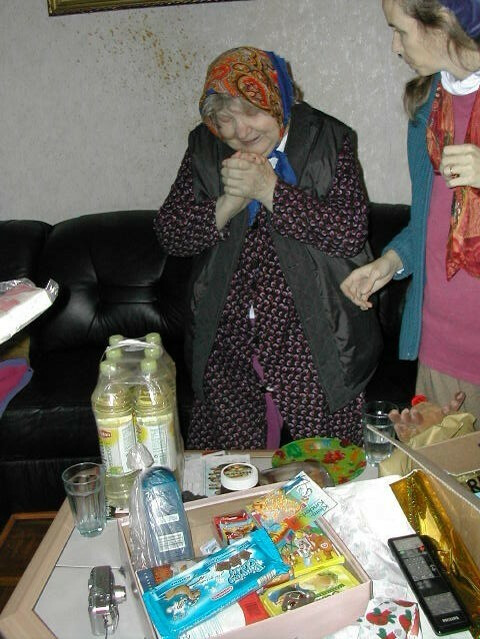 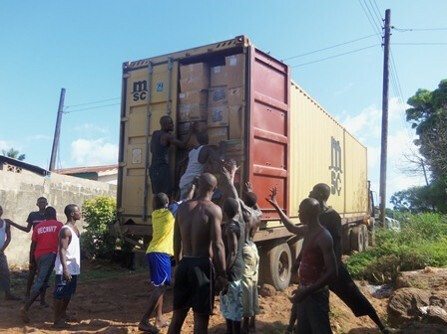 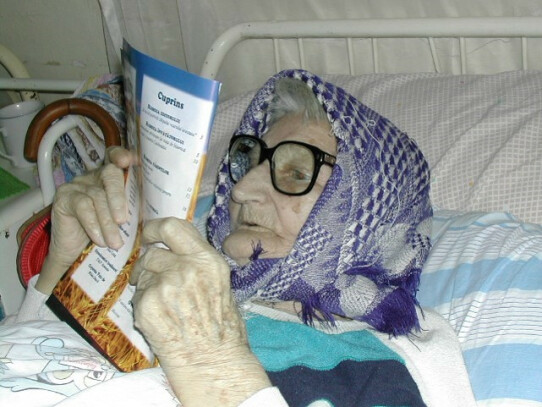 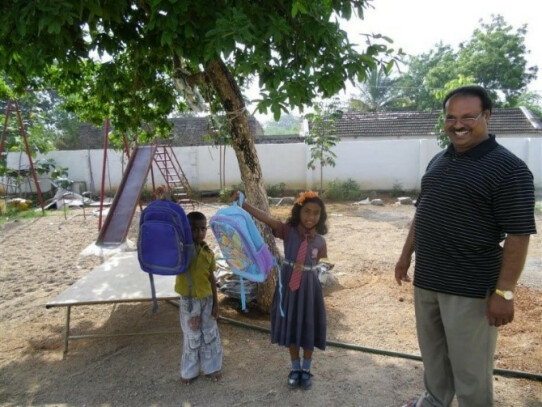 Philippians 2:4,5--Look not every man on his own things, but every man also on the things of others. Let this mind be in you, which was also in Christ Jesus.

Fairhaven was founded on the first Sunday of 1966 by Bro. & Mrs. Harold Brown.  The Lord had given them a burden for children fifteen years earlier.  They had been praying all of those years that He would show them the time and the place for the Home.

When the Lord impressed on them it was time to start a children’s home, they just knelt and prayed “Lord here is our home. If you will send the children, we will have a children’s home”.  Before leaving the 3- bedroom, 1-bathroom parsonage, they had 34 children.

Bro. Brown passed into Heaven on Feb. 2, 1993.  Mrs. Brown passed on March 15, 2018.  The Brown’s daughter, Sherilyn (Sissie) and her husband, Johnny, have been working in the Home since 1972.  God has given them the same burden and vision… so the ministry continues.

Brother Johnny believes Fairhaven to actually be 3 ministries. One, is that it is a constant tribute to God’s faithfulness. In 52 years of operation, there has never been any solicitation in any way, nor haave they taken state or federal aid. God has always been faithful to meet the needs, no matter what they are.

The second ministry is to provide a home for the children.  The name “Fairhaven”, describes the type of ministry we have.  In Acts 27:8, during the Apostle Paul’s trip to Rome, his ship was forced into the port of Fairhaven.  There they could have been safe from the storms encountered at that time of the year.  Such a place is Fairhaven....a place of refuge and shelter, where children can find a safe, stable environment from the storms of life.    The desire at Fairhaven is to provide a stable, home-like atmosphere for children who come from broken homes and other environments in which their lives are often shattered. Since the beginning, Fairhaven has had a part in the lives of about 300 children. Probably, about 1/3 of these, were raised from a very young until they graduated from high school. From there, the home helps to provide an opportunity for college or trade schools.  Some go into the military, and some just go out and find jobs—just like a normal home.

The home at Fairhaven now has living facilities for 45 children, plus facilities for house-parents.  Also, God has provided a chapel and a 4000 sq. ft. building which includes a staging area for the international relief shipments, a carpenter shop, and a welding-mechanic shop.  This is all situated on 40 acres of land.  They raise our own beef.  They are not in debt.  Every building was paid for when it was completed.

It is the desire of Fairhaven Ministries that the children are raised to know the Lord Jesus Christ as their personal Savior and will look to Him for direction in their lives.

Bro. Johnny says, “It is amazing to see how God works and meets our needs.  We never know from month to month how much He is going to provide but it is always enough.  We do know that He speaks to the hearts of people and as they respond, our needs are met”.

The third ministry is to “Others”. God has allowed this ministry the privilege of not only caring for the children in Covington, LA, but also in different areas of the United States, by providing food, clothing, and medical supplies.  Fairhaven also has a ministry abroad, particularly to the needs of street children, orphans, and needy families in Romania, as well as other countries throughout the world.  including. Since 1997, the Lord  has allowed them to ship 120-130 shipping containers, with food, clothing, and medical supplies throughout the world.

Bro. Johnny asks that we pray that Fairhaven will always be what our Lord would have it to be sensitive to the needs of others and when God opens doors of service, Fairhaven will step through them. Above all, that ONLY the Lord would get the honor and the glory for the things done through this ministry.