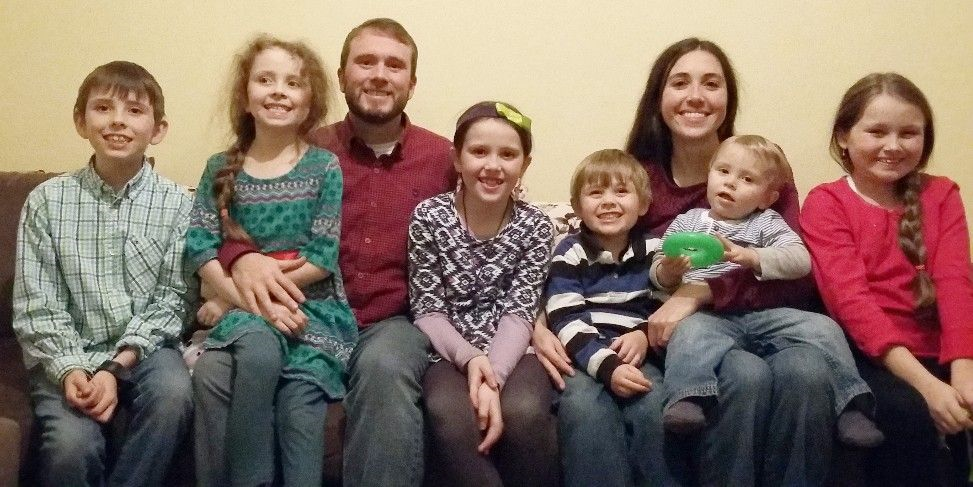 Jonathan and Ashli Moore, with their six kids, serve in North Africa, in the Muslim World. Jonathan grew up in Mobile, AL, and Ashli was a TCK, living in Africa and the Middle East. They met while attending William Carey University in Hattiesburg, MS. During that time, they took a trip to Sudan where Jonathan felt the call to work among Muslim peoples. Shortly after, they married and served bi-vocationally in a fellowship before heading to the Middle East, where they spent a year. After their time there, they came back with the intention of pursuing business management experience that would help them in their work in the Muslim World. They believe one of the best ways to meet people where they are, here and there, is through the avenue of business. Jonathan worked with LifeWay for eight years, in various locations, where he grew in understanding of business management. Afterward, they moved to a place in North Africa, a country that is 99% Muslim, where Jonathan is managing a language center. "Simply, we have a heart for un-reached areas in the Muslim World and want to plant ourselves there as a witness to the Good News." – Jonathan Moore