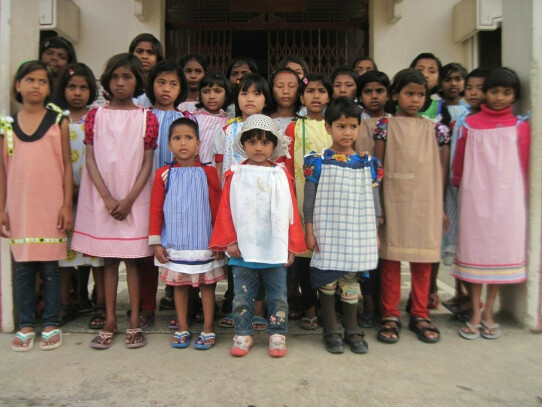 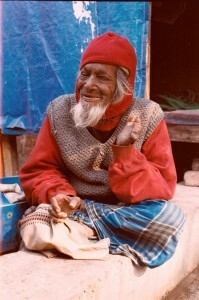 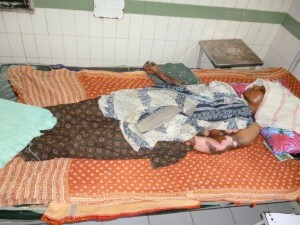 Based in Columbus, Georgia, Hopegivers International is a faith-based, non-profit humanitarian organization that rescues orphaned, abandoned and at-risk children. They become Arrows for God, ministers of the Gospel of Jesus Christ. These orphan leaders have been making a significant impact in their native countries by reaching out to those in need both physically and spiritually for over five decades. Hopegivers mission is to raise up one million of these orphans to fulfill its vision for One Million Orphan Leaders Worldwide by 2030!

Hopegivers traces its roots back to 1960 when a young missionary, M. A. Thomas and his wife, Amini, began an amazing journey of faith by traveling from South India to North India where few Christians dared to live and minister at that time. They had no money and few earthly belongings. But they had a vision that God placed in their hearts, and were determined to follow it through to the end.
The couple founded the Emmanuel Fellowship ministry, which eventually led to the birth of Hopegivers International, the US office (fundraising arm of the ministry). Seven years after reaching Kota, Amini gave birth to a son, Samuel. Today, Samuel serves as president of Hopegivers and continues the legacy left by his father to fulfill the vision of One Million Orphan Leaders Worldwide by 2030!

Through the more than 54 years of outreach to the needy, Dr. M.A. Thomas, Dr. Samuel Thomas and their families have endured much opposition to their faith-based, holistic and humanitarian approach. However, certain of God’s call on their lives for this ministry, Hopegivers has not only withstood many tests and trials – arrests, beatings, torture, severe financial setbacks and martyrdom - it has continued to grow because of the grace of God! Hopegivers has taken its work into nearly every corner of India. In 2006, Hopegivers took its work into the Western Hemisphere by partnering with an established ministry in poverty-stricken Haiti.
The mission remains the same - Hopegivers is committed to the vision of raising up One Million Orphan Leaders Worldwide by 2030!

Besides rescuing orphans, Hope Givers give shelter, clothing, food, medical attention, and vocational training to Dowry Castaway women (burned brides). We also care for their children in our Hope Homes.  We raise support for widows, for lepers, for the families of martyrs, children with AIDS, and blind children. We also minister to children in the slum areas near our churches and Hope Homes.