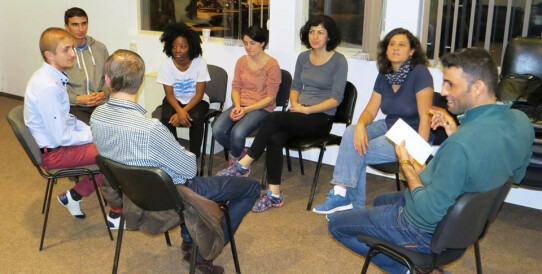 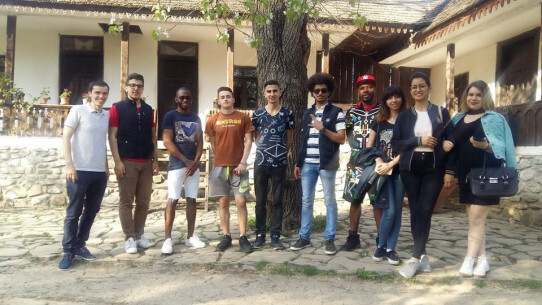 Nicu and Cristina Bratu were both college students when they were saved as a result of a missionary and a conference through Campus Crusade for Christ. On separate paths in life, it was this ministry that brought them together. Nicu and Cristina, both realized after being saved how much people needed to hear about Christ and a life full of meaning, peace and love. As a result, they began working with the same mission through which they had received Christ.

They are currently working in our home country/Romania where God put in our hearts to launch a ministry of evangelism and discipleship towards the international college students. Last year alone, more than 24,000 students from all over the world came to study in Romania. Based on Romania’s former relations, during the time it was communist, a multitude of students have come from religion deprived countries (Iraq, China, Iran, Afghanistan, Yemen, Palestine, Albania, and several African countries)   The attraction of coming and studying in a country with affordable and European recognized diplomas is turning into a great opportunity for them to evangelize these students and prepare them to become “the missionaries” in their hometowns.

Through their weekly activities and meetings, Nicu and Cristina guide the internationals to integrate in the Romanian culture, to connect with other students, and prepare them for a successful life. They also serve them a weekly meal, take them to retreats, and occasionally invite them to character-building seminars.  In these ways, they build up their character, current relationships, and trust. Group evangelism and personal edifying define sharing the gospel by helping the young scholars.

Nicu and Cristina have 2 daughters, Theodora is 15 and Heily is 10.